We present you the new campaign for Netflix, directed by our director Toby Dye to promote the second season of ¨13 Reasons why ¨ in Spain.

The idea focuses on a social experiment where 3 groups of students tell their stories and personal experiences about bullying.
During filming, to ensure that the students did not perceive our presence, our team decided to build dummy walls within the class, including fake mirrors.

From their point of view, the windows looked like mirrors, however, from the inside, our team could see and record everything while performing various tasks in the experiment.

Overall, five cameras were installed at different points in the class to capture every word, every emotion, and every movement.

In advance, the students were not aware of the project’s theme, nor did they know that it was for the Netflix platform that made them honest and natural. Also, we created several additional activities, which they did before the experiment to relax and feel comfortable with each other.

We were able to hear many students telling us their stories. That day, not only did they learn about the effects bullying can cause, but so did the entire team. 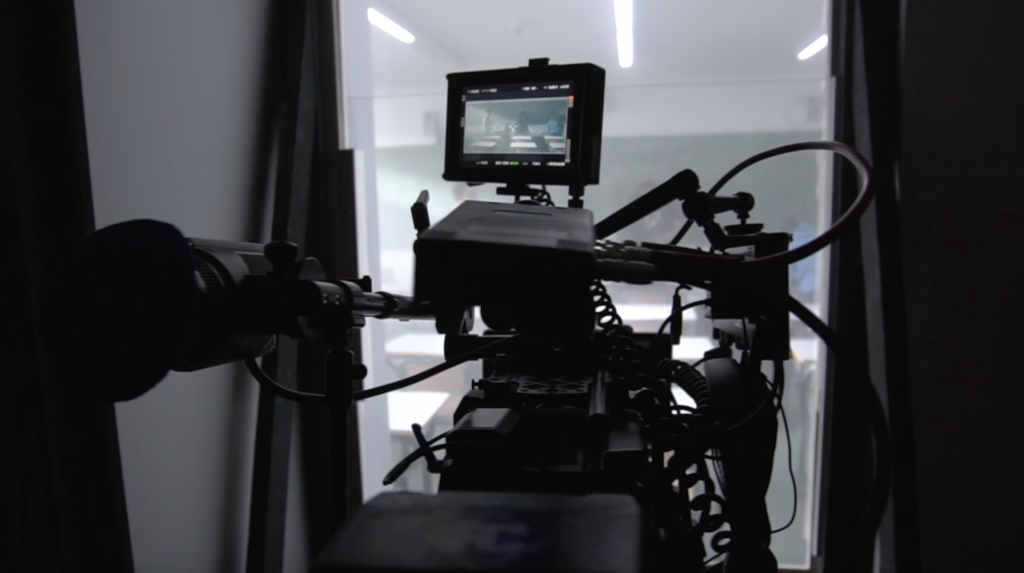 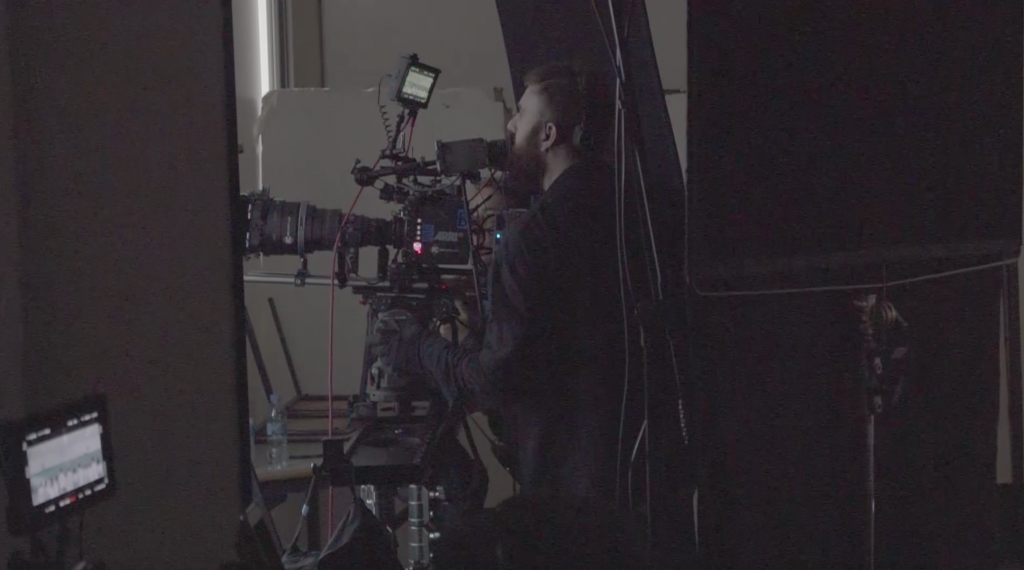 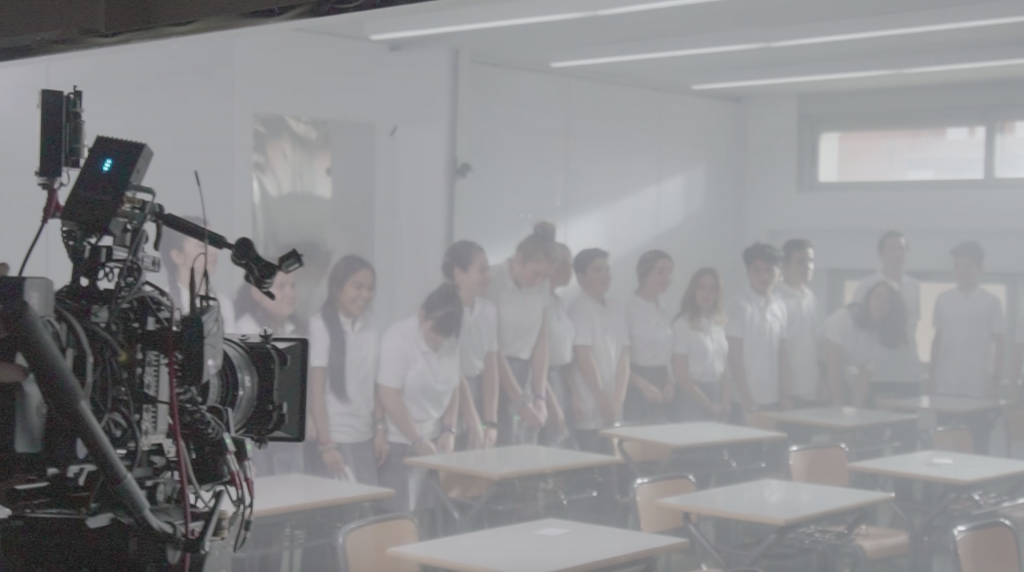 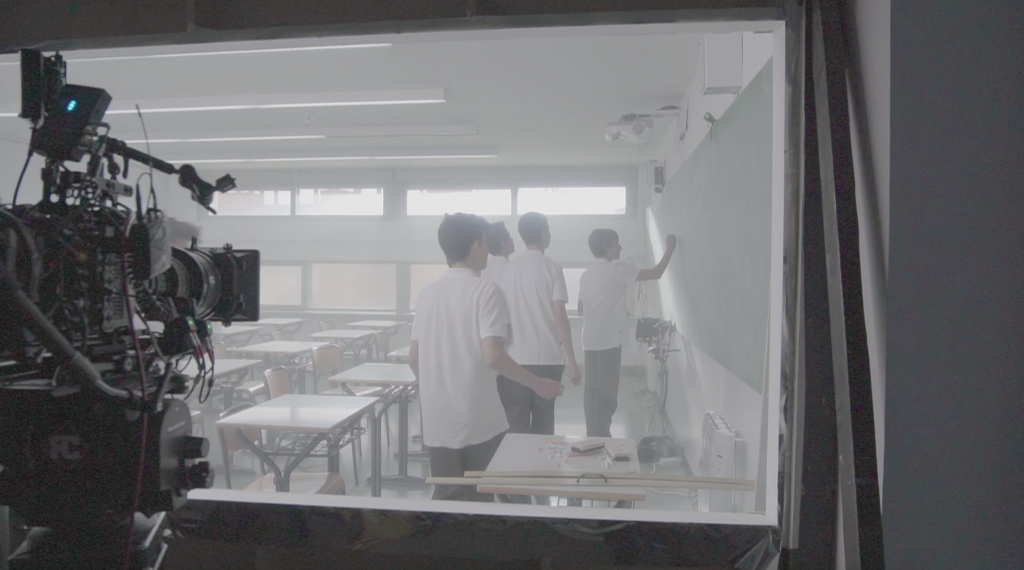 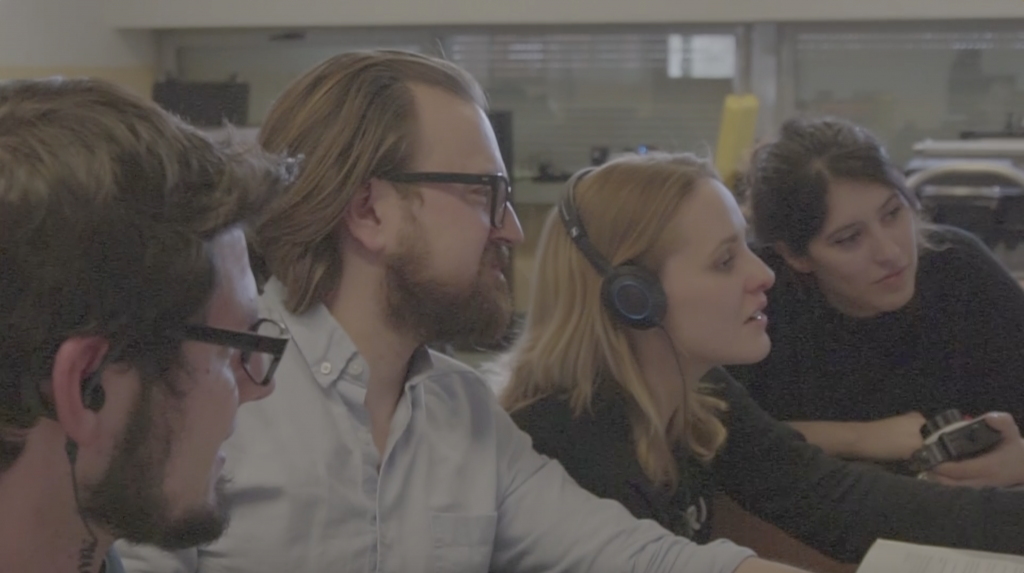 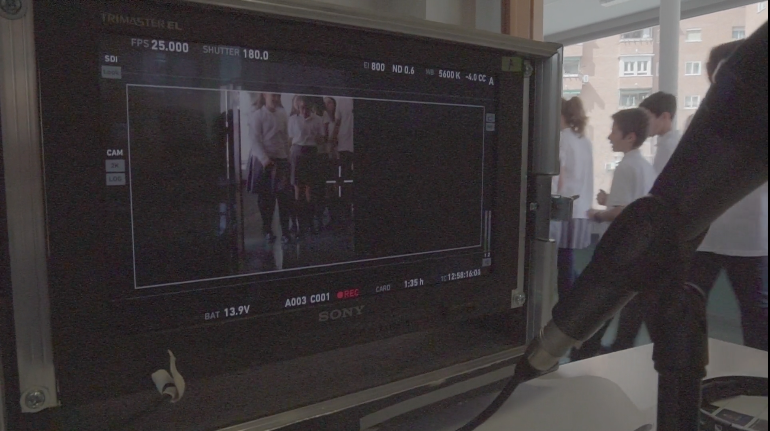