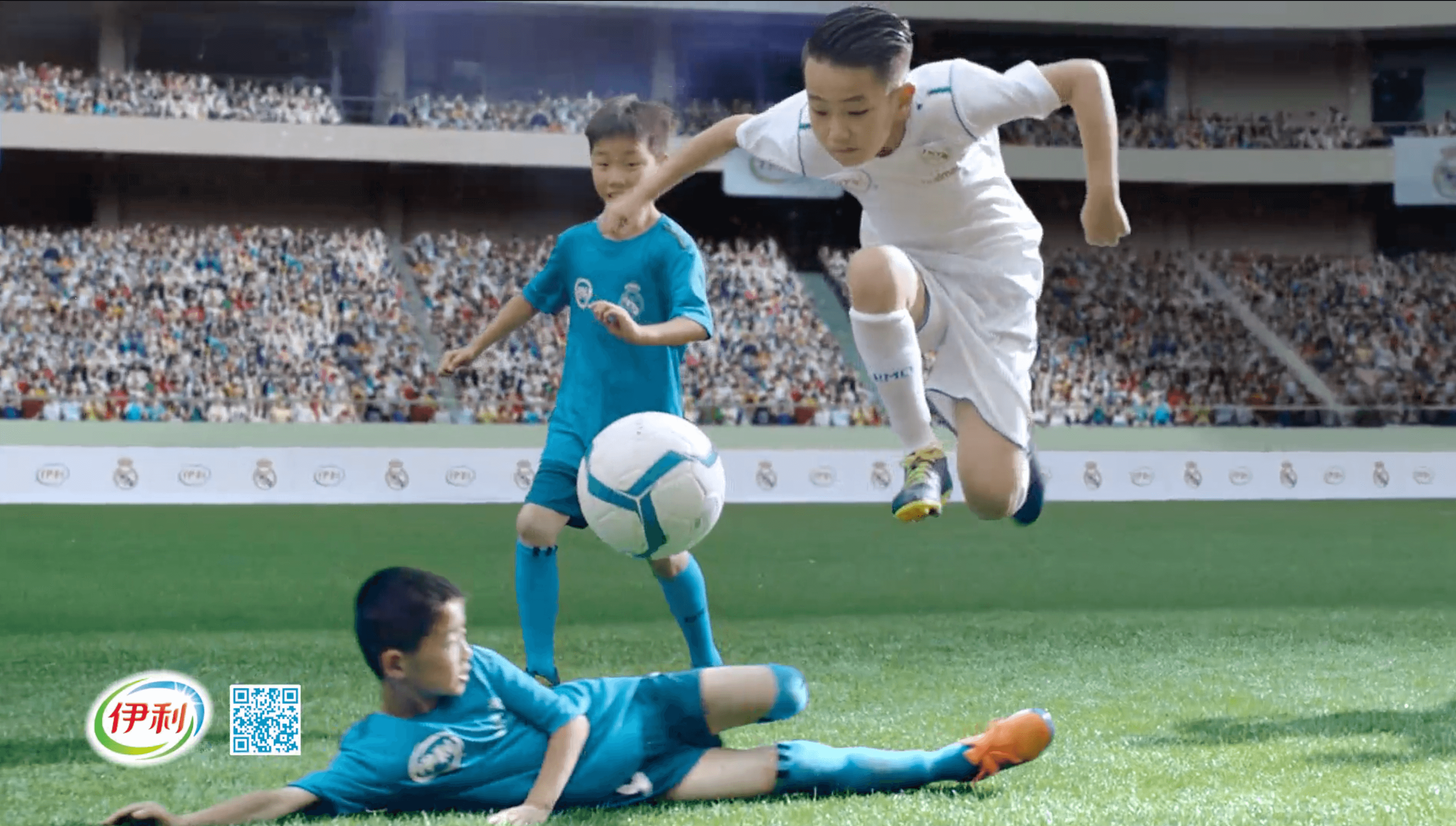 YiLi Milk has chosen us to produce their latest spot directed by Do Woon Kim with Real Madrid football players.

This was one of two TVCs that had to be achieved in this short time slot. This was accomplished scheduling schedules for each Real Madrid football player to arrive on time to their shooting locations.

All shots were taken on the field, where several large green screens were placed and bench was custom made with YiLi logos.

The high speed shots of the ball in motion and the slow motion shots of the kids moves really bring this video to life. 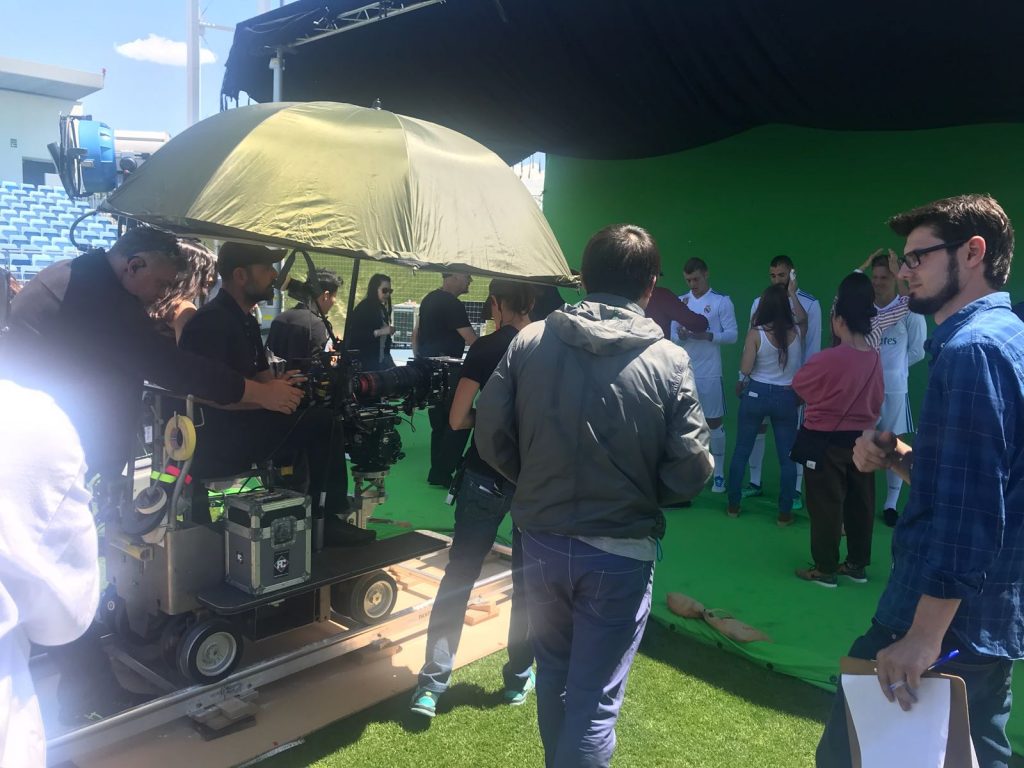 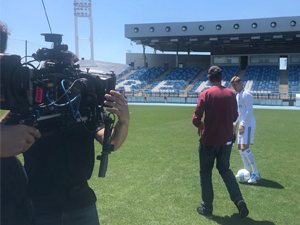 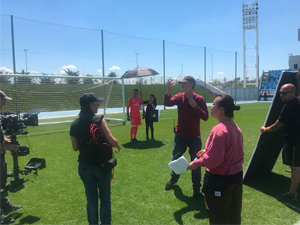 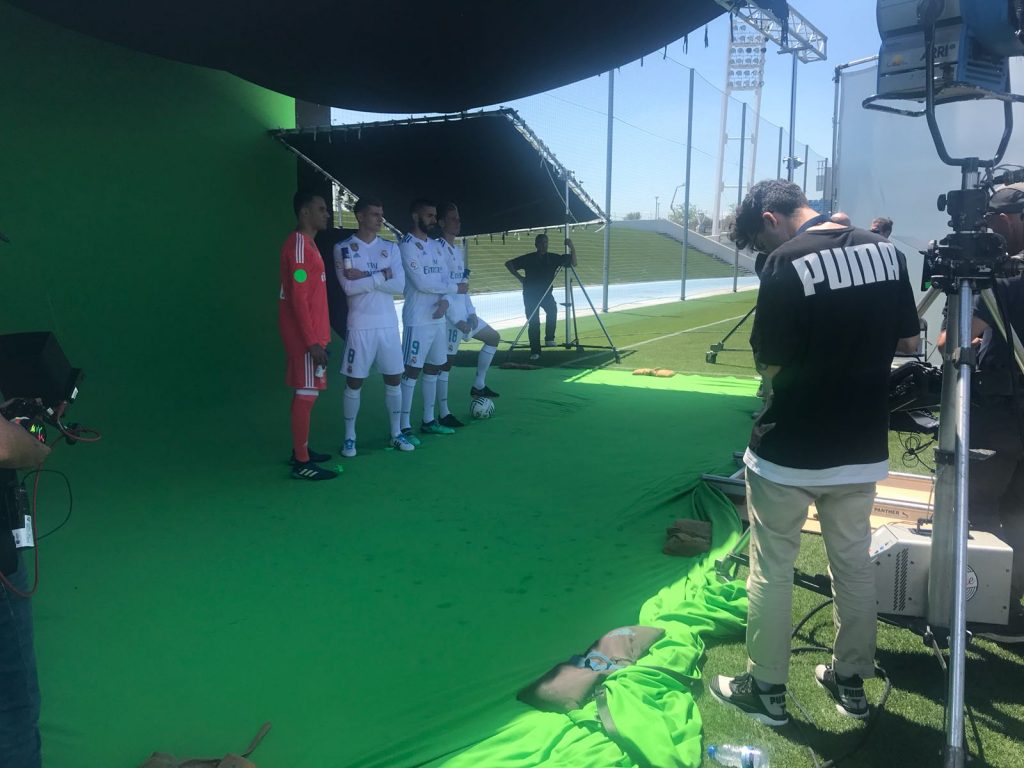 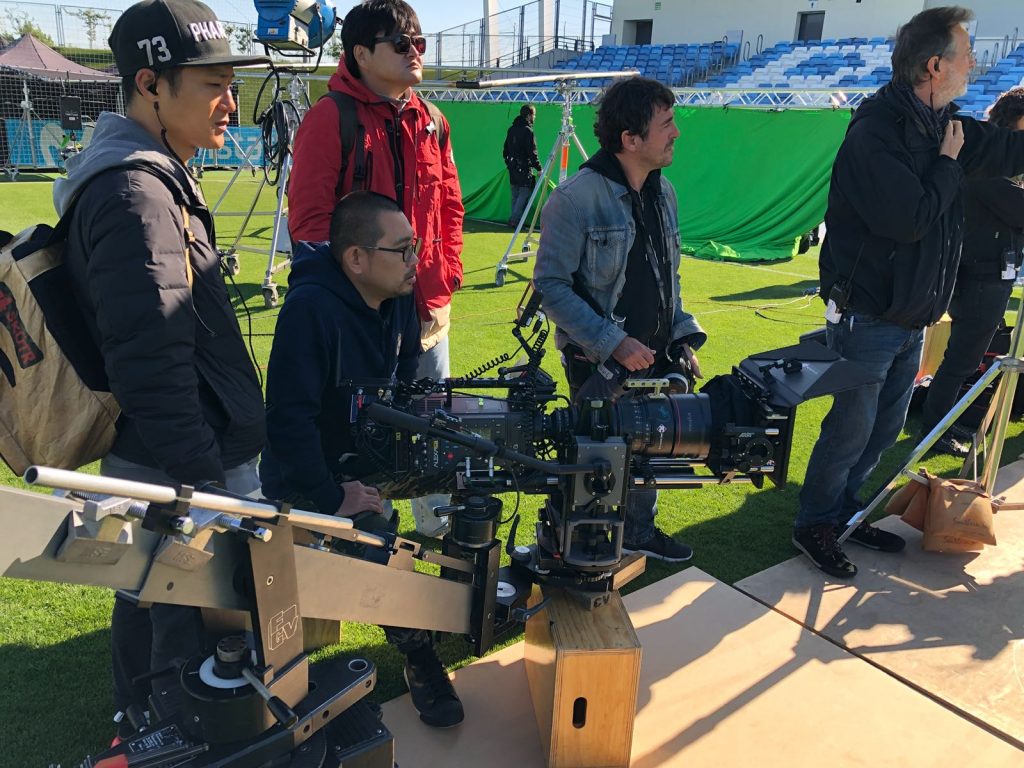 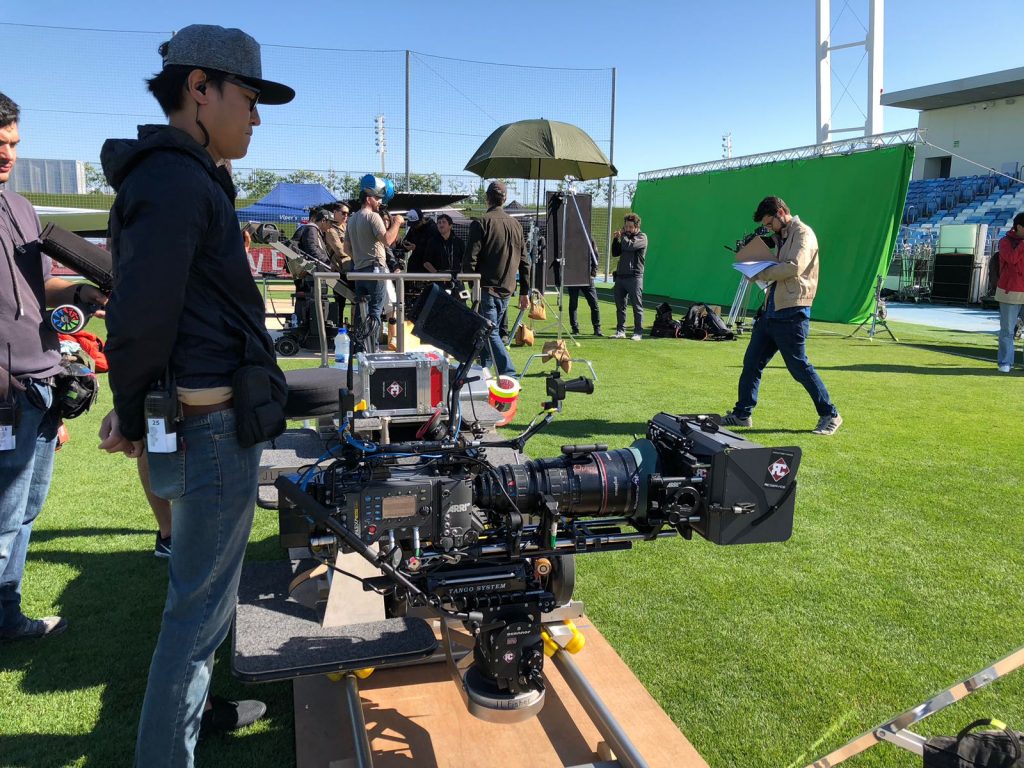