Aproductions is known for having a great amount of fashion expertise, with previous campaigns for Sloggi, Anthropologie, Nike, Adidas & Hugo Boss, just to name a few and for that reason Tommy Hilfiger entrusted us to produce his recently released Spring 2018 campaign with photographers Ben Weller and Grant Cornett, as well as director Dillion Buirski.

The international models Ophelie Guillermand, Wallette Watson and Julian Schneyder, which presented the new pieces of the men’s & women’s fashion line, which resulted in three different themes for their photo-, video-, and commercial campaigns, all shot in one city, with one team.

The campaign was shot in the beautiful city of Seville, Spain on the racing circuit Circuito de Jerez, as well as exclusive outdoor locations only available to our team. 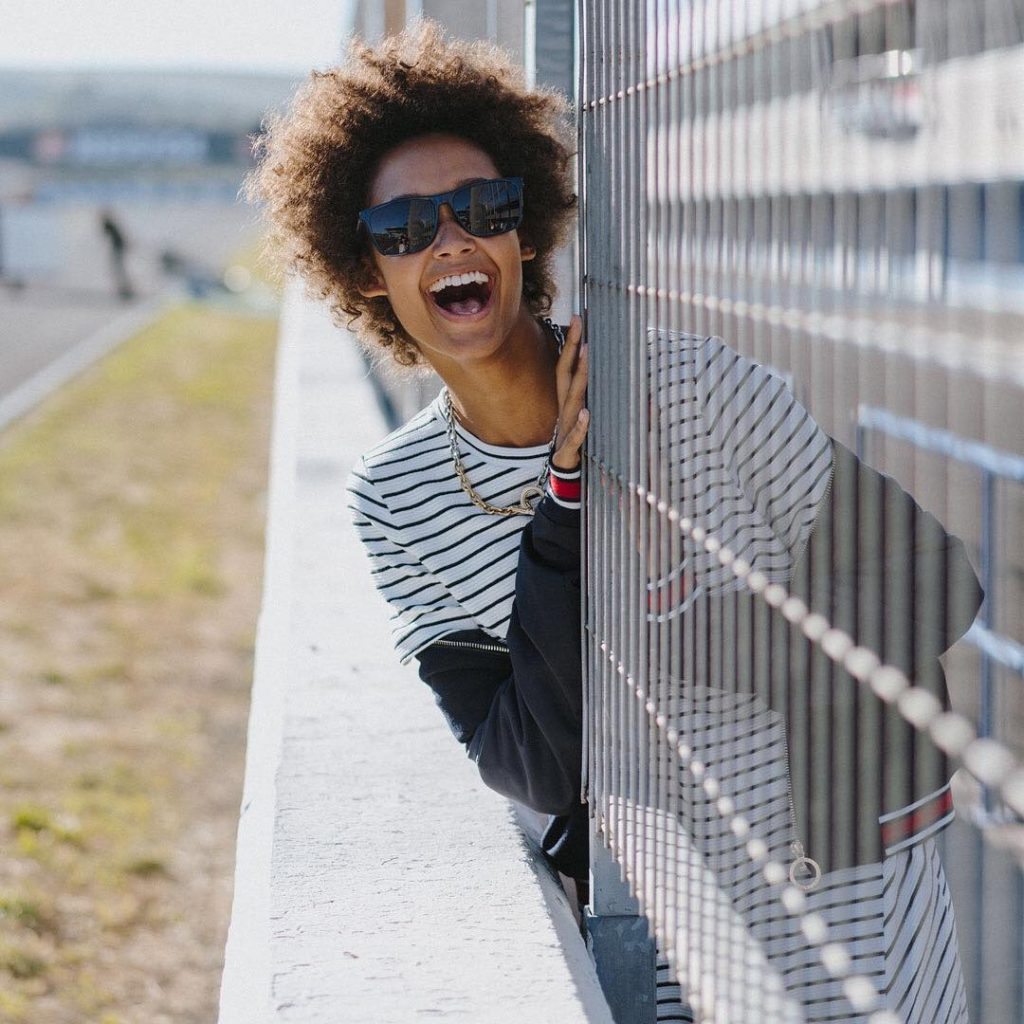 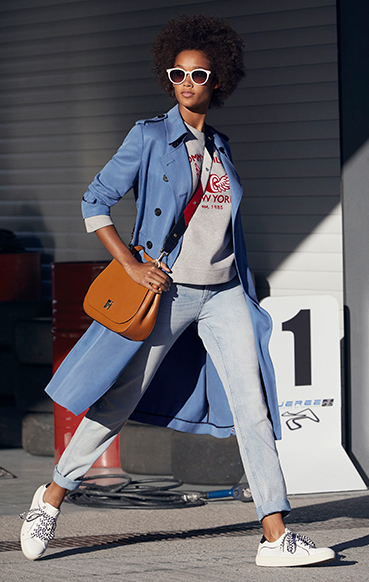 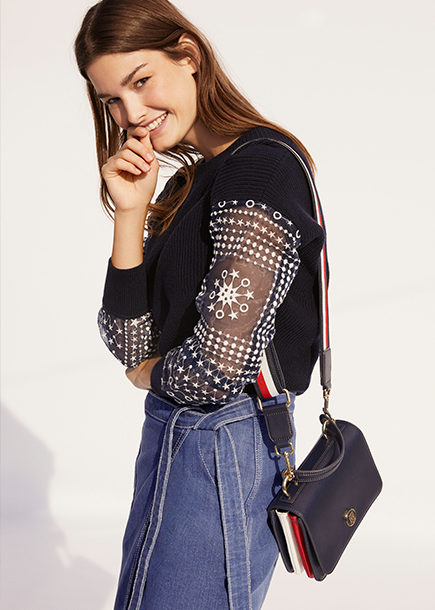 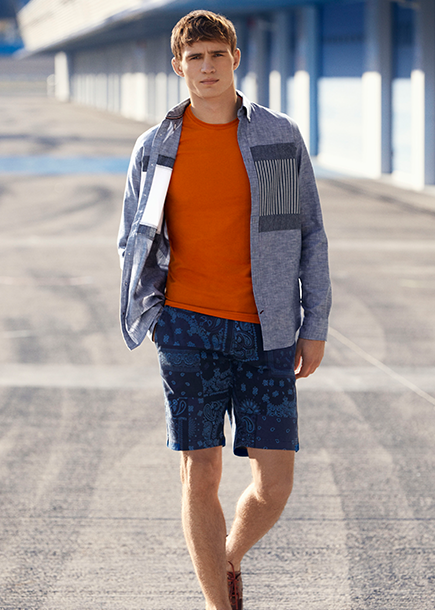 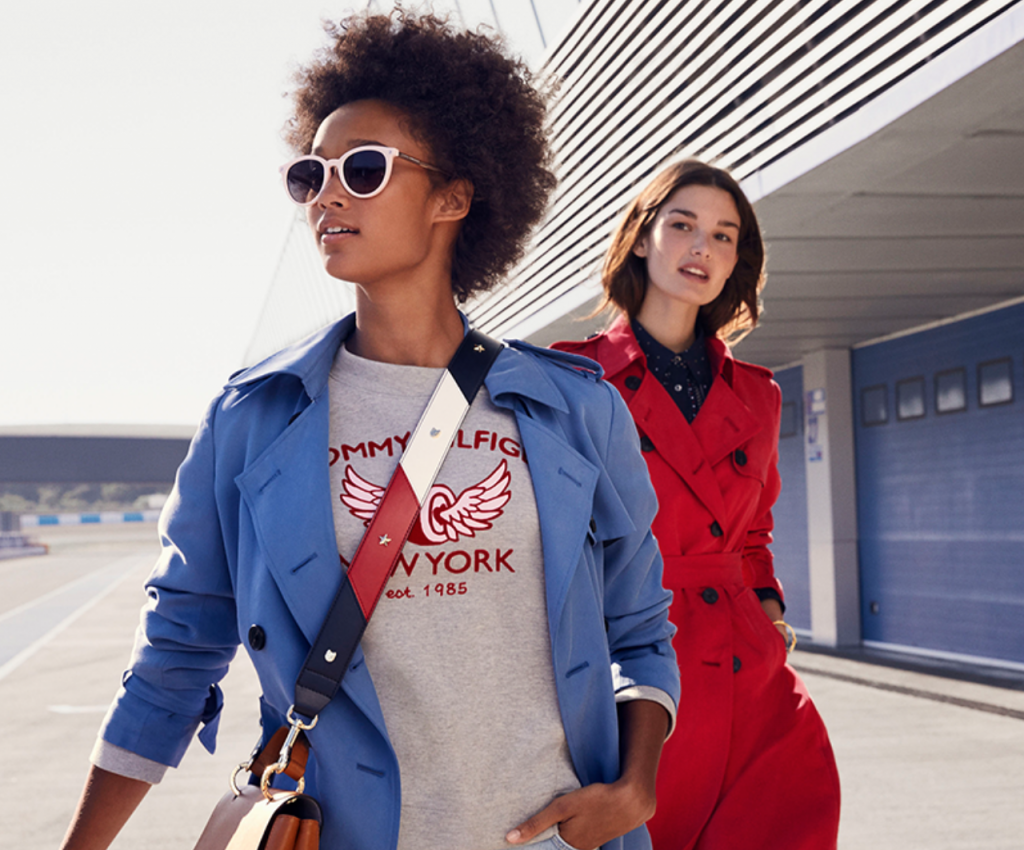 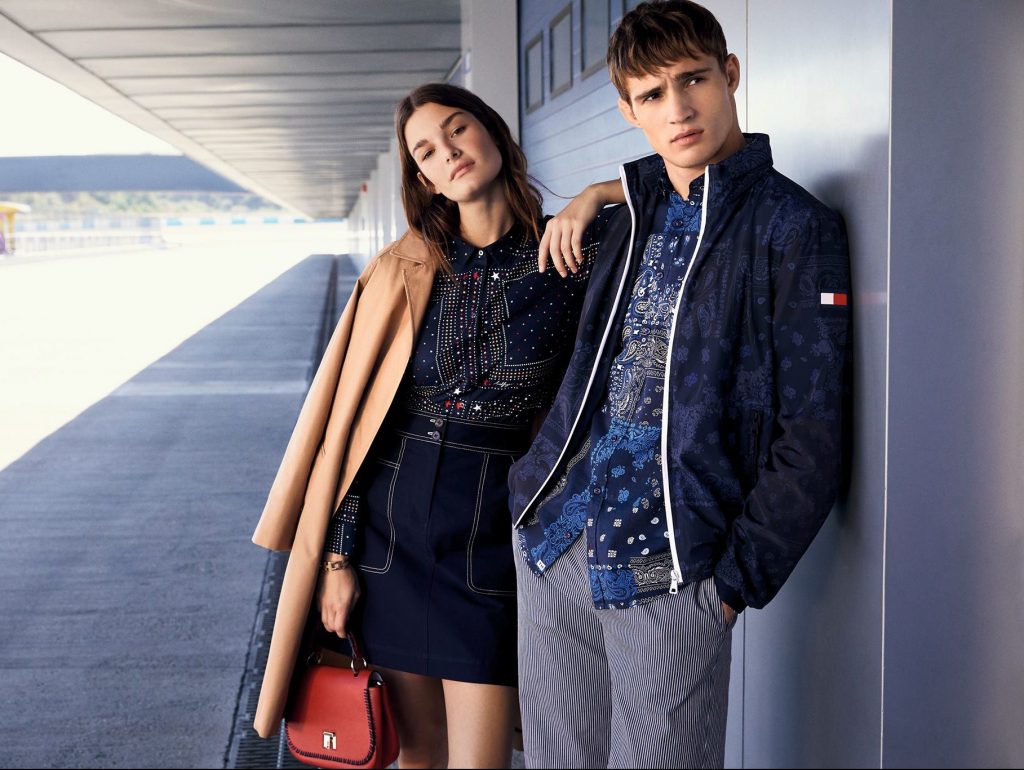 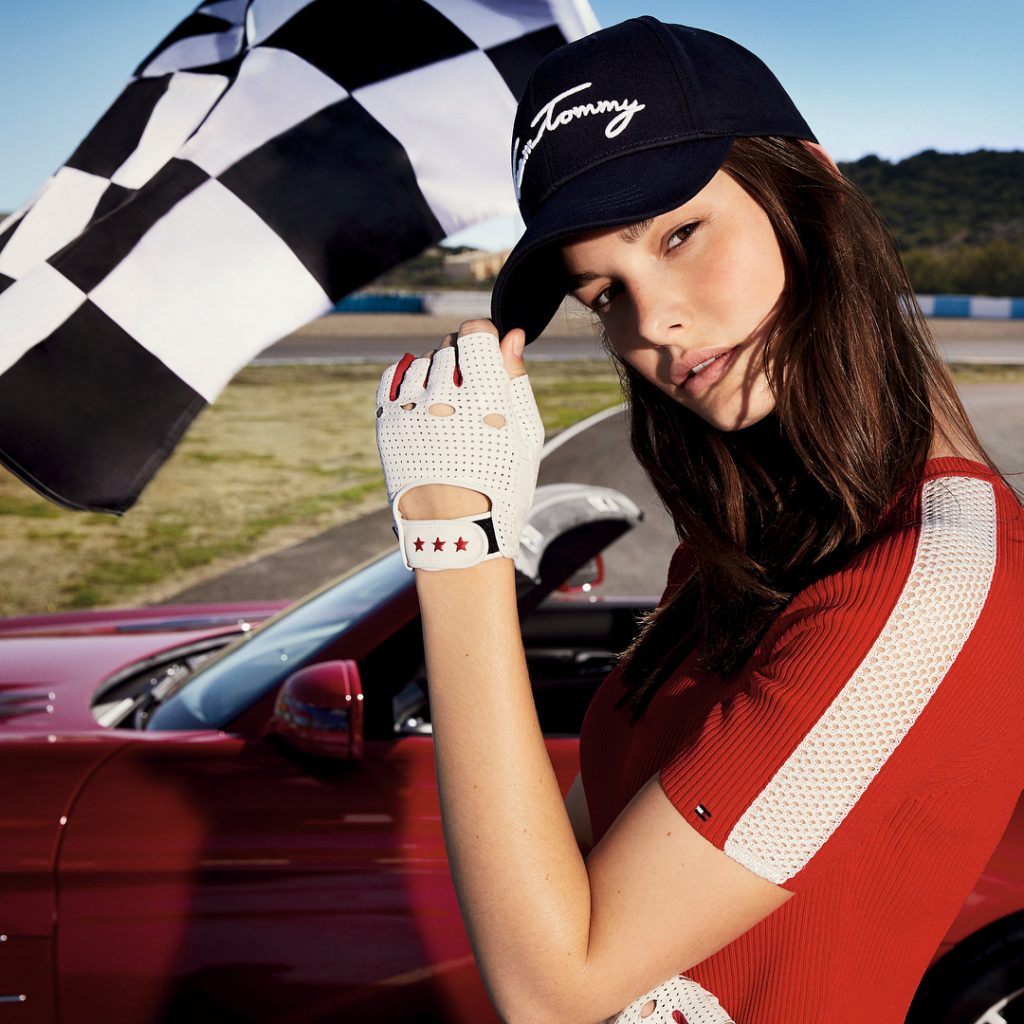 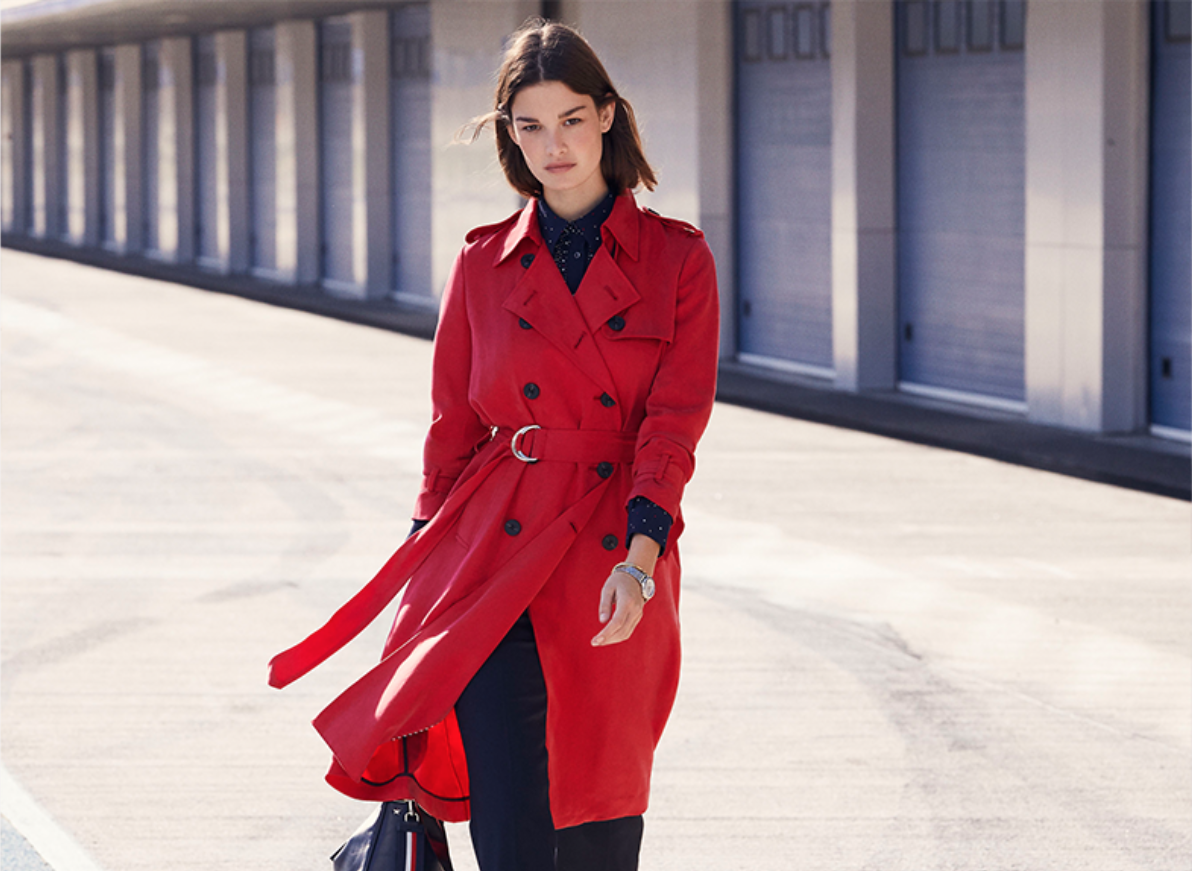 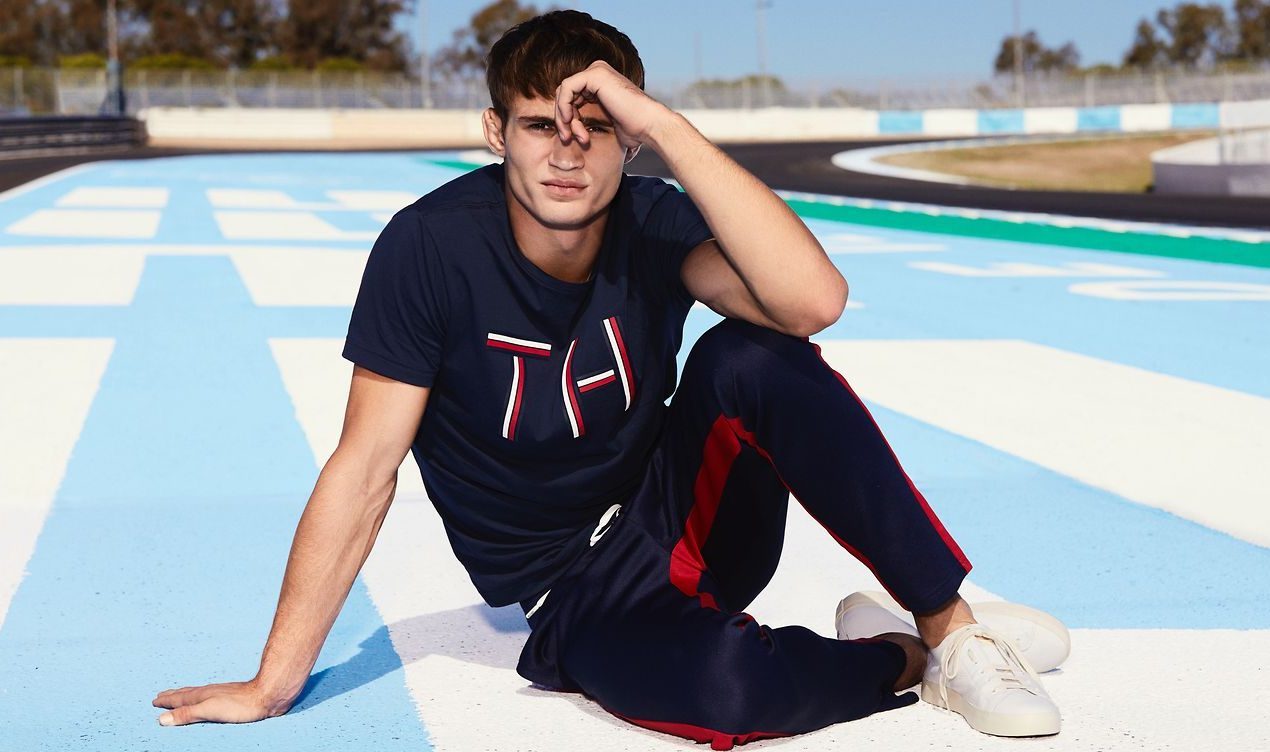 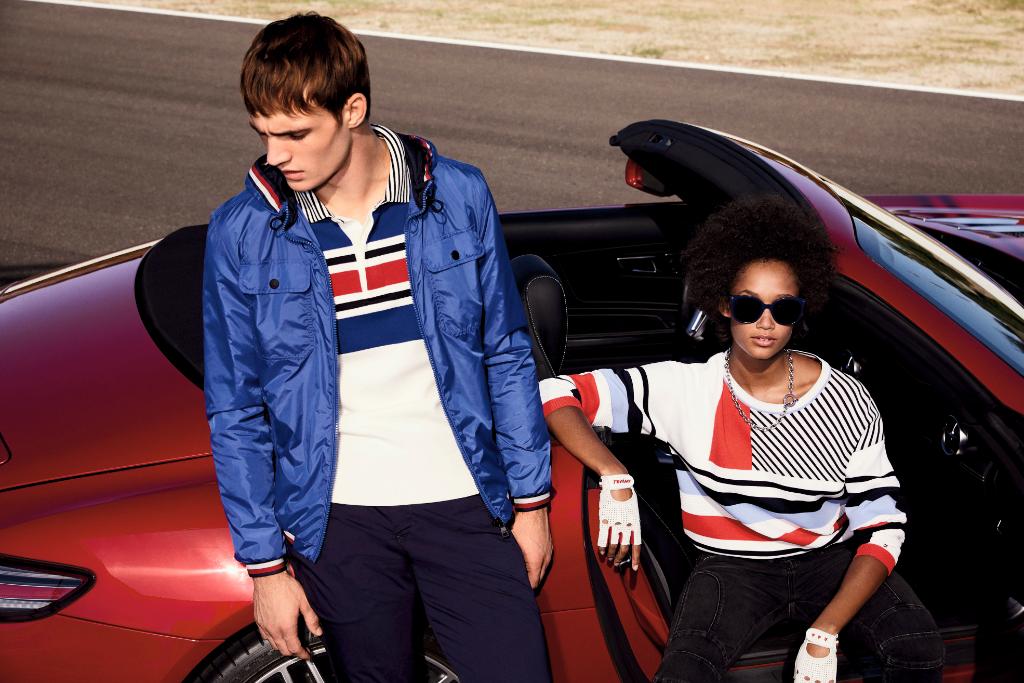 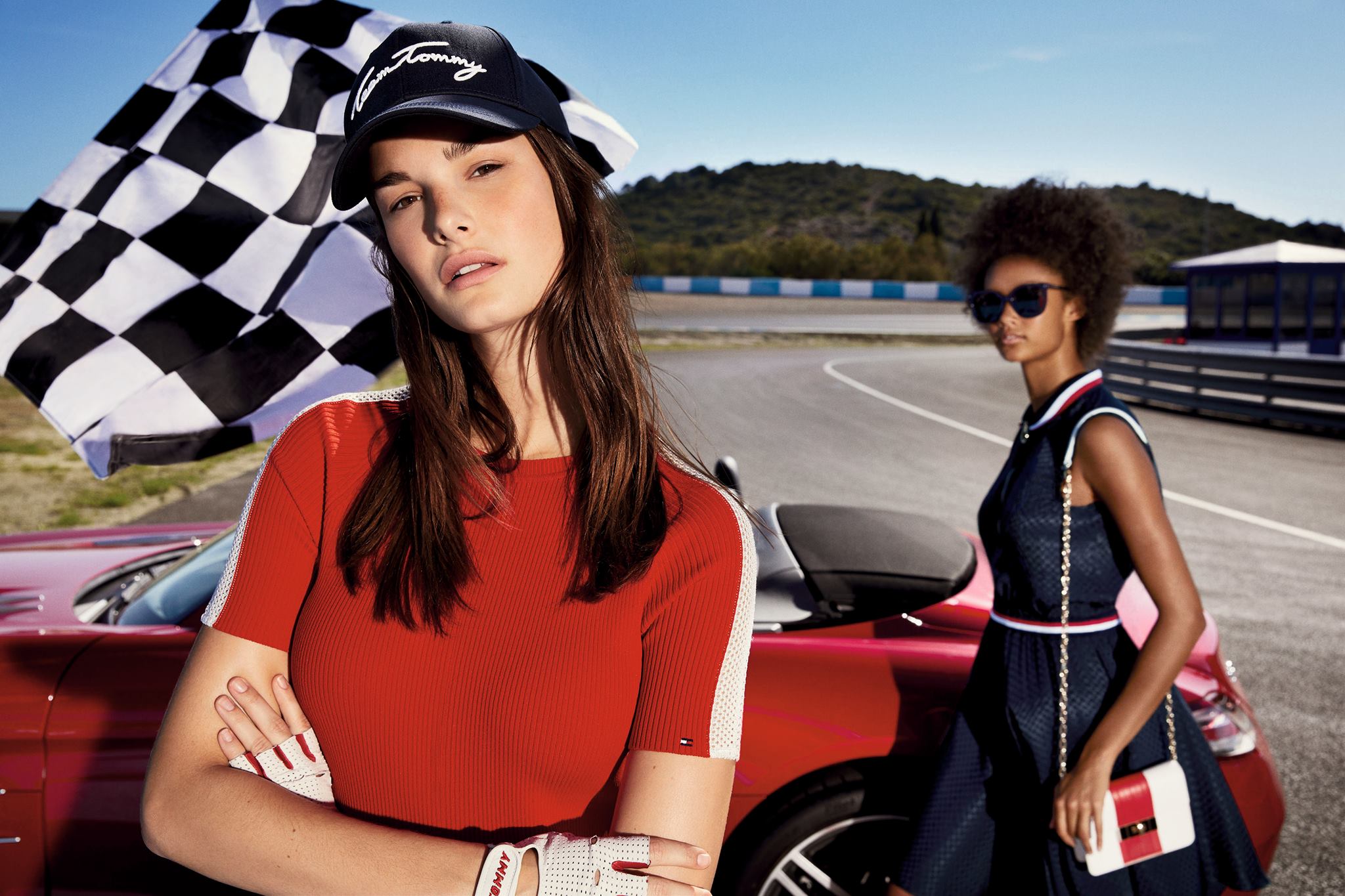