ASICS – Campaign “The Ball Waits For No One”

The latest Asics campaign we worked on with Green Room

John Dean has recorded them in a series of realistic on-court situations where they had to act fast and go the extra mile to be able to get to the ball in time and strike the ball back successfully. In just five days, we recreated two types of tennis courts, similar to the US Open tennis courts, to carry out the campaign in outstanding video formats and graphics. 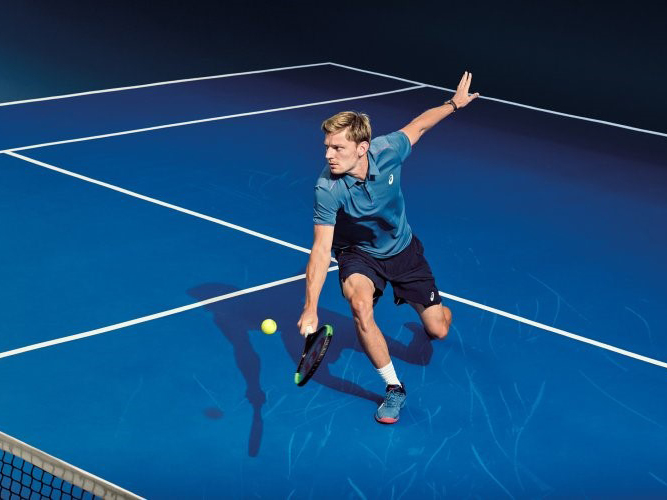 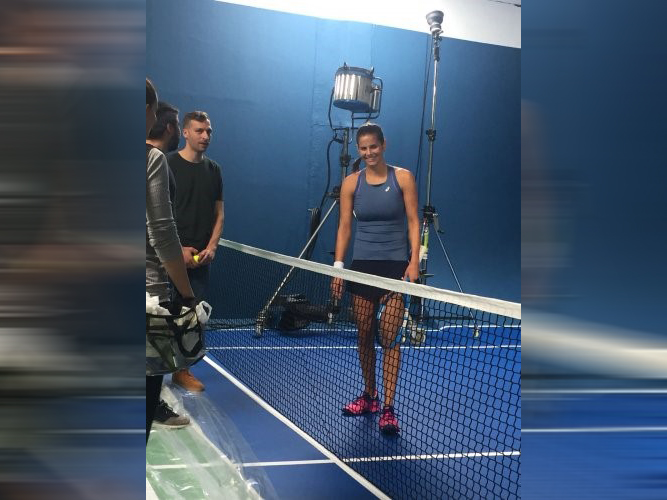 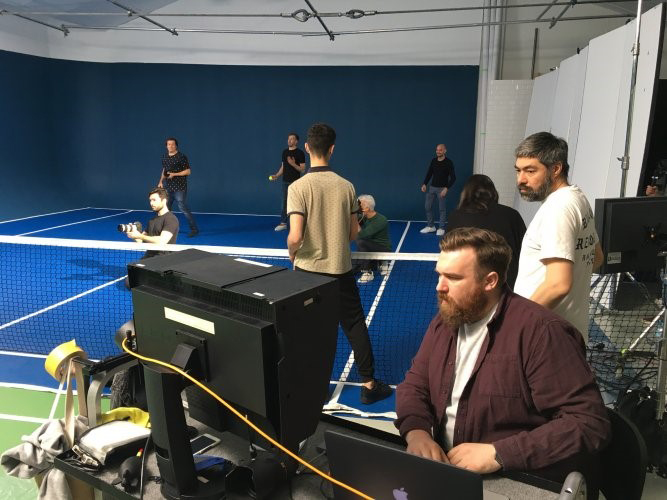 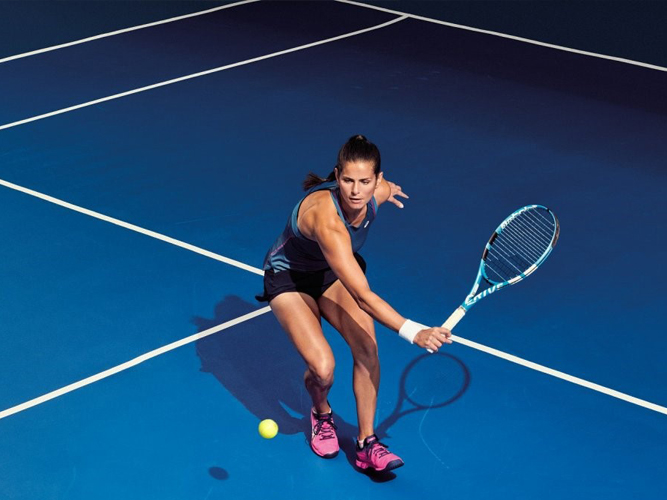